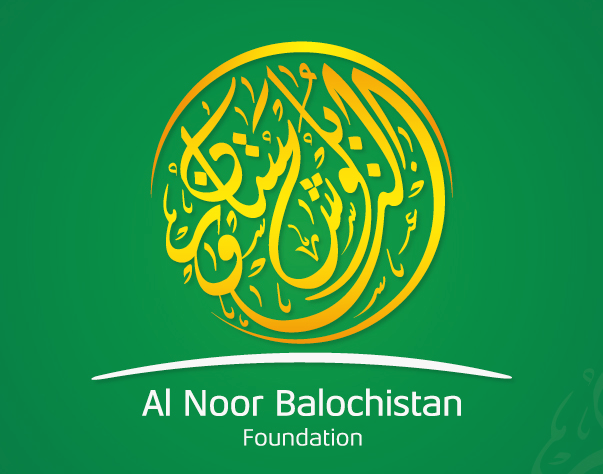 Our foundation called “Al Noor Baluchistan” was established with the express goal of providing a support environment for the more than 6 million citizens of Baluchistan – the poorest province of Pakistan, that suffers from the highest infant mortality and unemployment rates along with the lowest literacy level. For these reasons Baluchistan, and due to it’s location at the important geopolitical juncture of Iran, Afghanistan and Pakistan, has been for decades an easy source for the recruitment of impoverished and illiterate Muslim youth into the drug industry and radicalized streams of pseudo-Islamic preachers.

Due to Shahal Khan’s strong Muslim roots Al Noor Foundation view mining projects within a much broader socio-economic and political context. In particular, Shahal hopes through the Foundation’s efforts to give access to high quality healthcare, education and spiritual instruction that is still not available to Balochis today.

The Foundation’s four main focal areas are for the following projects that will lead naturally into the final objective of creating a world class mining business to provide employment, economic growth, opportunity and consequently renewed hope in this deprived region.

These critical projects will provide a proper support system during their formative years to prepare Balochis for gainful employment in the mining industry. This can then become the engine of change to create a modern and socially responsible economy in the province. These mining enterprises would not only provide jobs for thousands of Balochi citizens, they would also provide ongoing financial support as part of their social charter for the continuing development and support of social projects.

In summary the Foundation’s strategic objective is to create an algorithm for sustainable development for this region that it so desperately needs.